To calculate sustainability ratings for retirement plans, target date funds, and other mutual funds, we have to know what they're invested in. We depend on research from investor research firms and non-profit advocacy groups to identify companies within a fund portfolio as sustainability risks.

Have feedback about our screen lists? Get in touch with us 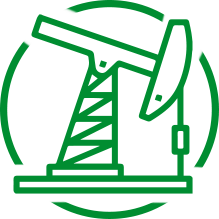 The fossil fuel grade is based on the fund’s exposure to five fossil fuel screen lists, tracking several thousand companies primarily in the energy and utility sectors.

The Carbon Underground 200™, compiled and maintained by FFI Solutions, identifies the top 100 coal and the top 100 oil and gas publicly-traded reserve holders globally, ranked by the potential carbon emissions content of their reported reserves.

The coal industry screen consists of companies designated by Morningstar industry classifications as Thermal Coal or Coking Coal; companies from the Global Coal Exit List marked as Mining or Services for Coal Industry Sector; and the top 100 coal reserve holders from the Carbon Underground 200™

The oil/gas screen consists of companies designated by Morningstar industry classifications as Oil and Gas Drilling, Oil and Gas Extraction and Production, Oil and Gas Equipment and Services, Oil and Gas Integrated, Oil and Gas Midstream, and Oil and Gas Refining and Marketing; upstream and midstream companies from the Global Oil/Gas Exit List; and the top 100 oil/gas reserve holders from the Carbon Underground 200™.

The fossil-fired utilities screen consists of companies designated by Morningstar industry classifications as Utilities-Independent Power Producers, Utilities-Renewable, Utilities-Diversified, Utilities-Regulated Electric, and Utilities-Regulated Gas. (Despite the name, the Utilities-Renewable industry classification includes companies that distribute gas and/or burn fossil fuel for power generation.) It also includes companies from the Global Coal Exit List marked as Power for Coal Industry Sector. We remove any companies in these categories that are engaged in 100% renewable operations, pure transmission, or otherwise don't distribute gas or burn fossil fuels to generate power. We also remove a small number of utilities that have fossil fuel operations but meet the criteria for inclusion on our Clean200 screen - USD revenue of at least $1 billion, and over 50% of total revenues are from green sources, as measured by Corporate Knights Research. 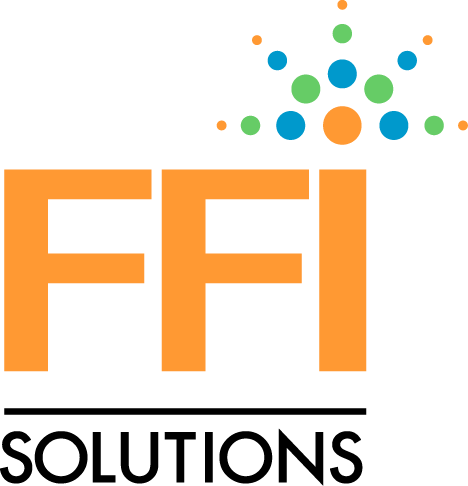 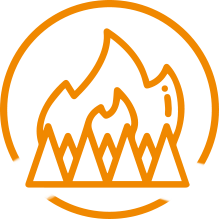 The screens are split into two tiers, with investments in producer/traders considered a higher risk.

Companies that produce and trade palm oil, paper/pulp, rubber, timber, cattle, and soy, and have a past record or a significant risk of contributing to deforestation, land grabbing, and human rights abuses.

Financial institutions directly and indirectly involved in underwriting and lending to deforestation-risk producers and traders. These are the publicly listed banks drawn from the platform Forests & Finance. 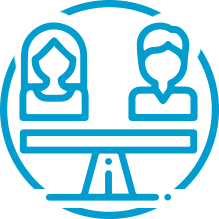 The gender equality grade is based on corporate data from Equileap that tracks how companies perform on four gender equality subcategories: gender balance in leadership and workforce; equal compensation and work life balance; policies promoting gender equality; and commitment, transparency, and accountability.

The screens are split into two tiers, with investments in civilian firearm manufacturers considered a higher risk.

Large publicly-traded companies that sell firearms or ammunition to the civilian market. 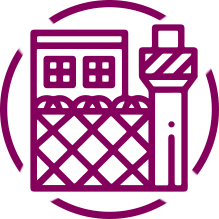 The screens are split into two tiers, with both the prison industry and border industry screens having a subset of companies considered a higher risk.

The high-risk prison industrial complex screen flags companies from the prison industry and border industry screens that are recommended for divestment by the American Friends Service Committee state violence criteria.

For-profit private contractors that have contracts with cities, counties, states, and the federal government to operate prisons, jails, and immigration jails. Any investments in these companies earn a fund an automatic F. 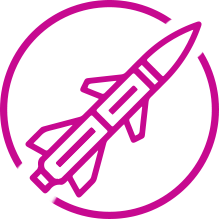 The military weapons grade is based on the fund’s exposure to three screen lists of arms manufacturers and military contractors: publicly-traded companies from the Stockholm International Peace Research Institute (SIPRI) Arms Industry Database, and screens for nuclear weapons manufacturers/servicers and manufacturers of cluster munitions identified by Dutch peace group PAX.

Publicly-traded companies from the Stockholm International Peace Research Institute (SIPRI) Arms Industry Database. The database contains information on arms-producing and military services, including financial data for arms-producing companies in the OECD and developing countries (except China) based on open sources. (Last updated with 2018 data.)

To track manufacturers and servicers of nuclear weapons, we used the research report Producing Mass Destruction: Private companies and the nuclear weapon industry (2019) from the peace organization PAX.

To track manufacturers of cluster munitions and landmines, we used the research report Worldwide investments in Cluster Munitions a shared responsibility (2018) from the peace organization PAX. Any investments in these companies earn a fund an automatic F. 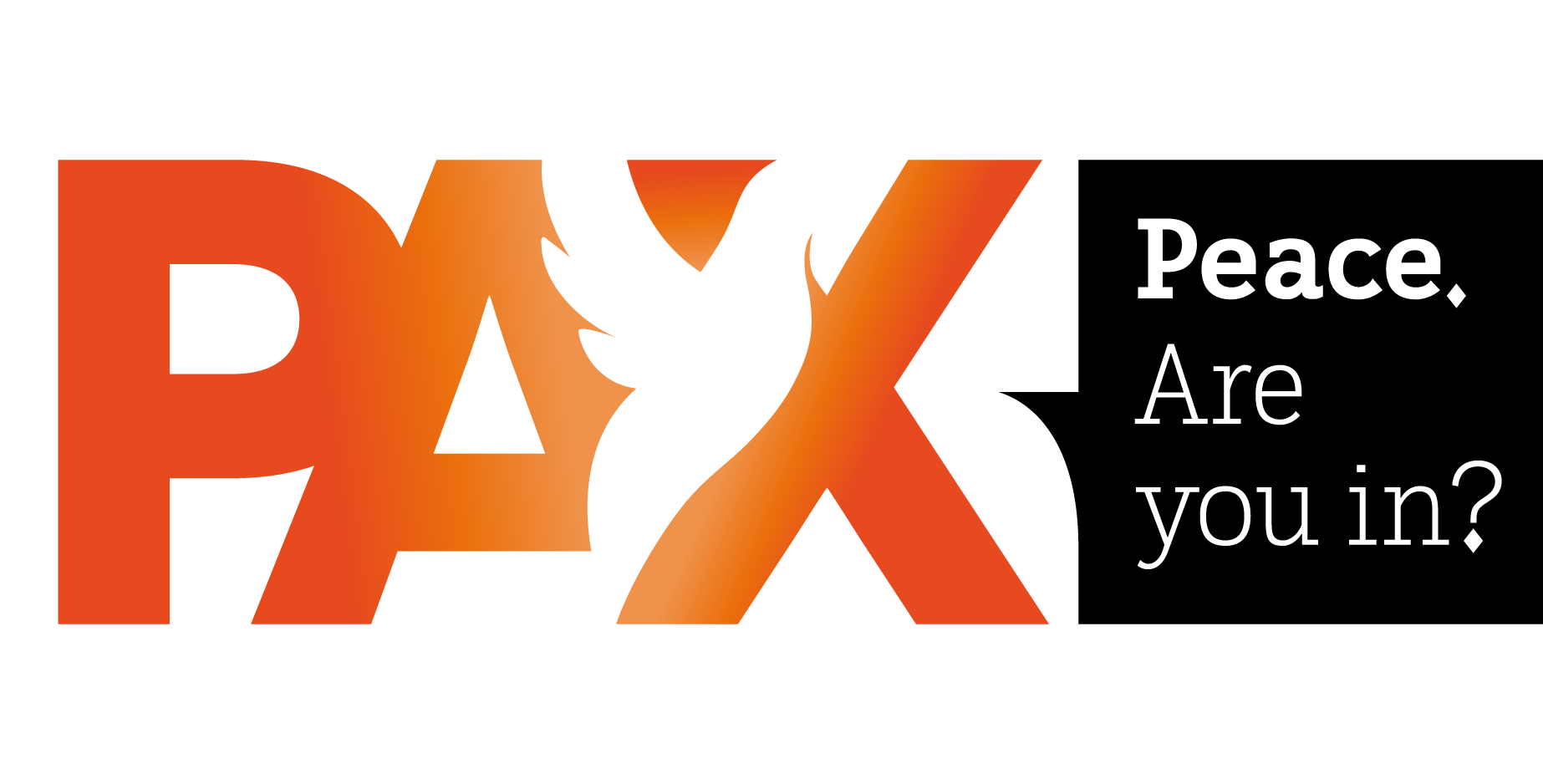 The tobacco grade is based on the fund’s exposure to two screen lists: tobacco companies that either produce tobacco or manufacture tobacco products identified by industry classifications; and a list of entertainment companies that promote tobacco to young audiences, identified by research from the University of California, San Francisco Center for Tobacco Control Research and Education Smoke Free Movies Database.

The screens are split into two tiers, with investments in tobacco producer/manufacturers considered a higher risk.

There is scientific consensus that exposure to tobacco in movies causes kids to begin smoking. These entertainment companies promote smoking by producing kid-rated movies that depict smoking. 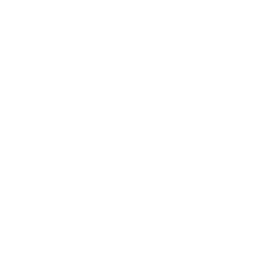